Cryptocurrency speculation can help many people change their lives, but it entails consequences that not everyone is willing to accept the trade-offs.

At 3 in the morning, the phone rang and as usual she heard a sleepy voice “confirm the order that I’ve just texted you”. H got up, opened her laptop and made the purchase. The phone continued to vibrate, and looking at the phone number on the screen, she didn’t need to answer because she already knew what to do because it was a VIP customer. Tonight, the Bitcoin price had rocketed!

This is the daily life of H, a single mum, for the last five years since the day she began her job called “Tradecoin”. In addition to direct investment, H also supports her customers in trading on crypto exchanges. For H, the job is not hard but assures her a stable life, with a high income of hundreds of million dong per month.

Of course, she also has to accept many trade-offs.

Due to the nature of the job, H’s schedule is true to the literal meaning of the phrase “sleep during day, work at night”. At weekends, when everyone takes time to rest, it is the time when H must focus on work.

A normal working day for H starts at 2pm. Her daughter is taken to school and then back home by her mother while housework is performed by a hired woman. H takes her laptop to a co-working space to work until evening and continues to work at home or at a coffee shop if she makes an appointment with customers. Usually, she spends two afternoons per week shopping at luxury stores or going to luxury coffee shops or restaurants in the city. The trade-off in the virtual money game is not a minor one.

H is quite famous in the world of Tradecoin in Hanoi. Most people doing this job are women. They have enough intelligence, acumen and stamina. Not everyone is strong enough to pursue this career, because balancing life can be nearly impossible. In addition, trying to give all of her love to her little daughter, H does not have much time to spend with the child because of the job. It is the price that single mothers like H have to pay when engaging in the game of virtual money.

Another case is Mr. K, a customer of H. The man had been living abroad for a long time. After repatriation, he invested in Bitcoin and real estate. K’s lifestyle is the most common one of cryptocurrency investors. He is present for about nine hours a day at familiar cafes, just sitting with his phone keeping track of red and green numbers (representing increases and decreases) of Bitcoin.

Since investing in Bitcoin, K has almost no other personal preference. As a single man, K has everything, but in his eyes only the dramatic volatility of Bitcoin satisfies K. Especially on the days when Bitcoin rockets or falls, it’s like an unpredictable gamble full of obsession. It is so obsessive that K forgets that he is gambling his life with cryptocurrency.

Cryptocurrencies were introduced into Vietnam in 2009 and developed into investment communities such as Bitcoin, Ethereum, Litecoin or Ripple. According to a survey by Statista, 21% of respondents in Vietnam said they had used or owned cryptocurrencies as of 2020, ranking second after Nigeria (32%).

As one of the fastest-growing economies in the world, Vietnam achieved 7.1% GDP growth in 2018. Currently, the proportion of people using smartphones in Vietnam is more than 70% in urban areas and more than 50% in rural areas, and the internet coverage rate is above 50% of the population. This is a necessary condition for blockchain and cryptocurrency technologies to develop in Vietnam.

There are currently no official statistics on the cryptocurrency market in Vietnam, but according to data published on a third-party intermediary platform, the total value of daily Bitcoin transactions in the country is estimated at around $100 million. Due to the recent price volatility of Bitcoin, the total transaction value of this cryptocurrency in Vietnam has increased significantly.

Many investors dream of getting rich overnight and there are also lucky people who succeed and become cryptobillionaires. Besides the element of luck, they need to have a specific speculative strategy, as well as abundant cash flow, and dare to accept losing everything to become the last who can smile. However, it must be reiterated that Bitcoin and similar cryptocurrencies are not yet legalized in Vietnam. 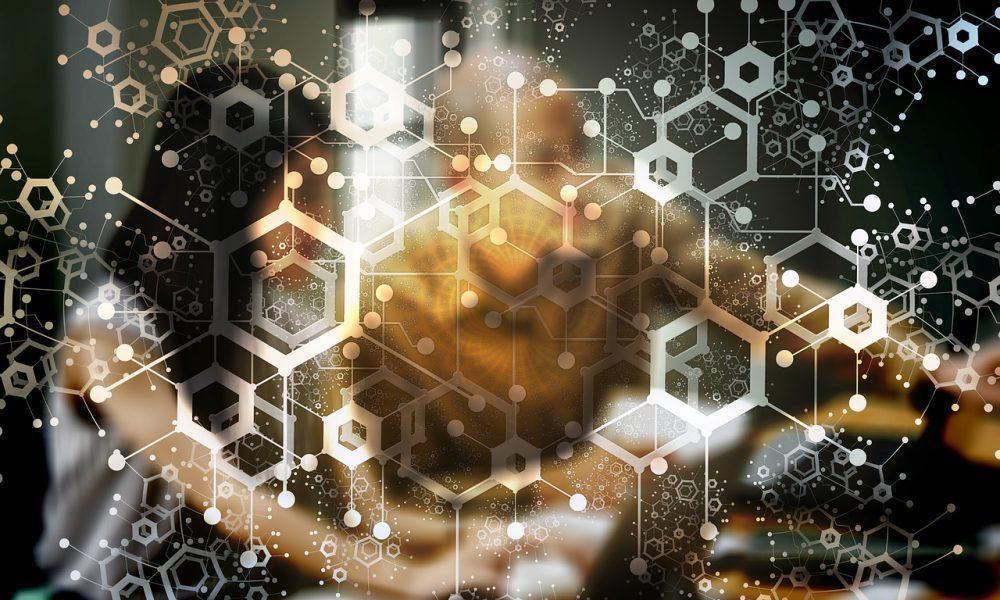 Cryptocurrencies are step by step “manipulating” the lives of many people.

The cryptocurrency market is now expanding rapidly based on the value of these cryptocurrencies. In particular, Bitcoin dominates the market and has nearly quadrupled in price in the past year alone and has just hit the market cap of $1,100 billion. Coinbase, the largest cryptocurrency exchange in the US, currently has more than 20 million users.

For Ethereum (ETH), the market cap steadily rose from $138.3 billion in January 2021 to $230.5 billion at present. The third place in the market cap with $53.3 billion is Binance Coin, which has maintained a continuous increase of 43% over the past 30 days.

Dogecoin is a new currency that once surprised the public when it suddenly increased in price thousands of times after being repeatedly named by billionaire Elon Musk. It currently maintains a steady 19% increase and has a market capitalization of US$7.8 billion. A corresponding increase was also recorded with Bitcoin Cash, with the current market capitalization of $10.5 billion.

These are some of the popular cryptocurrencies that have received attention from investors in Vietnam. On cryptocurrency exchanges, there are also many new currencies constantly being introduced with fluctuating values beyond the control of market analysts.

However, many individuals and organizations intentionally identify the concept of blockchain, forex and cryptocurrency to create virtual exchanges to attract investment at unusually high interest rates. In fact, this multi-level variable model is not new and experts have warned about the potential risks. But it continues to flourish in Vietnam.

To be able to build trust with “investors” pouring in money, people like H, acting as brokers, are a powerful arm for these virtual exchanges. They have found every way to build their own shell as successful businesspeople. In the end, when the system crashes, when virtual exchanges evaporate suddenly, the accumulated assets of investors will evaporate. As for them, the people who are still living on cryptocurrencies continue to proceed to a new game, although they already know the end.

Both H or K are true ‘surfers’, but they know where they are in the game and the cost of the trade-off. Cryptocurrencies, such as Bitcoin, Ethereum or any form of Blockchain and forex can nurture people’s dream to change their life. Unfortunately, many of them cannot distinguish between speculation, profiteering and fraud.

The Ministry of Finance is studying the legal framework for managing cryptocurrencies on stock exchanges which would pave the way for legal cryptocurrency transactions in Vietnam.

The price for Bitcoin dropped by $11,600 during the past weekend, and many people began to worry about the end of the “uptrend” of Bitcoin. What are Vietnamese investors thinking?